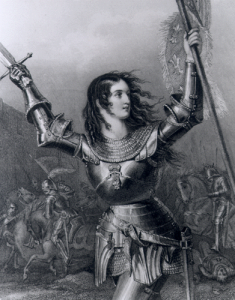 I’m reading straight through the Bible and am currently in 2 Chronicles 26. This morning an odd verse really grabbed me. 2 Chronicles 26:6. It says:
He (Uzziah) went out and made war against the Philistines and broke through the wall of Gath and the wall of Jabneh and the wall of Ashdod, and he built cities in the territory of Ashdod and elsewhere among the Philistines.
What got me was the part that says, “…and he built cities in the territory of Ashdod and elsewhere among the Philistines.”
I don’t want to just make war against sin and the enemy’s camps and walls in my life and in the lives of my children and others I love, I want TO BUILD cities in that very territory where the enemy once was established.
I immediately thought of two specific areas in my life and in my family that the enemy still seems to have a wall of Jabneh and Ashdod so to speak. Areas where our fleshly nature still walks in its natural, sinful ways. I want to go make war against those areas, trusting in my God who delivers me, and I want to build a totally new “city on a hill” (Matthew 5:14) there where the ways of my God rule and are lived out.
My meditations on being a builder continue. Everywhere I look, read, listen… daily, God is teaching me what it looks like to be a builder of His kingdom, for me specifically.
What about you? Are you concerned with the battle against sin and the building of God’s kingdom there where sin once ruled? What areas of your life come to mind?
Let us be like Uzziah who not only made war against the enemies of God (our sinful nature and the works of the Devil) but also built cities in those very places! 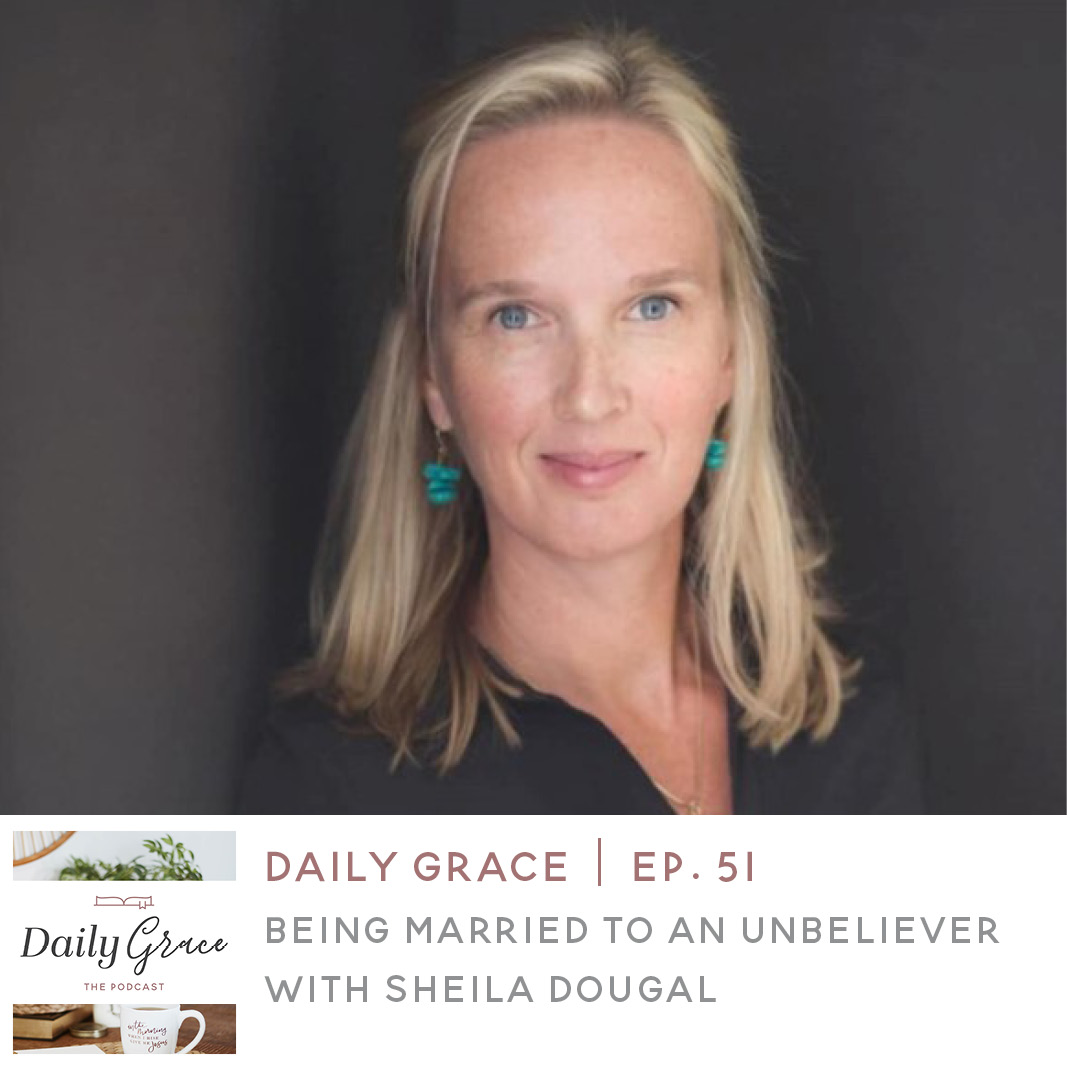