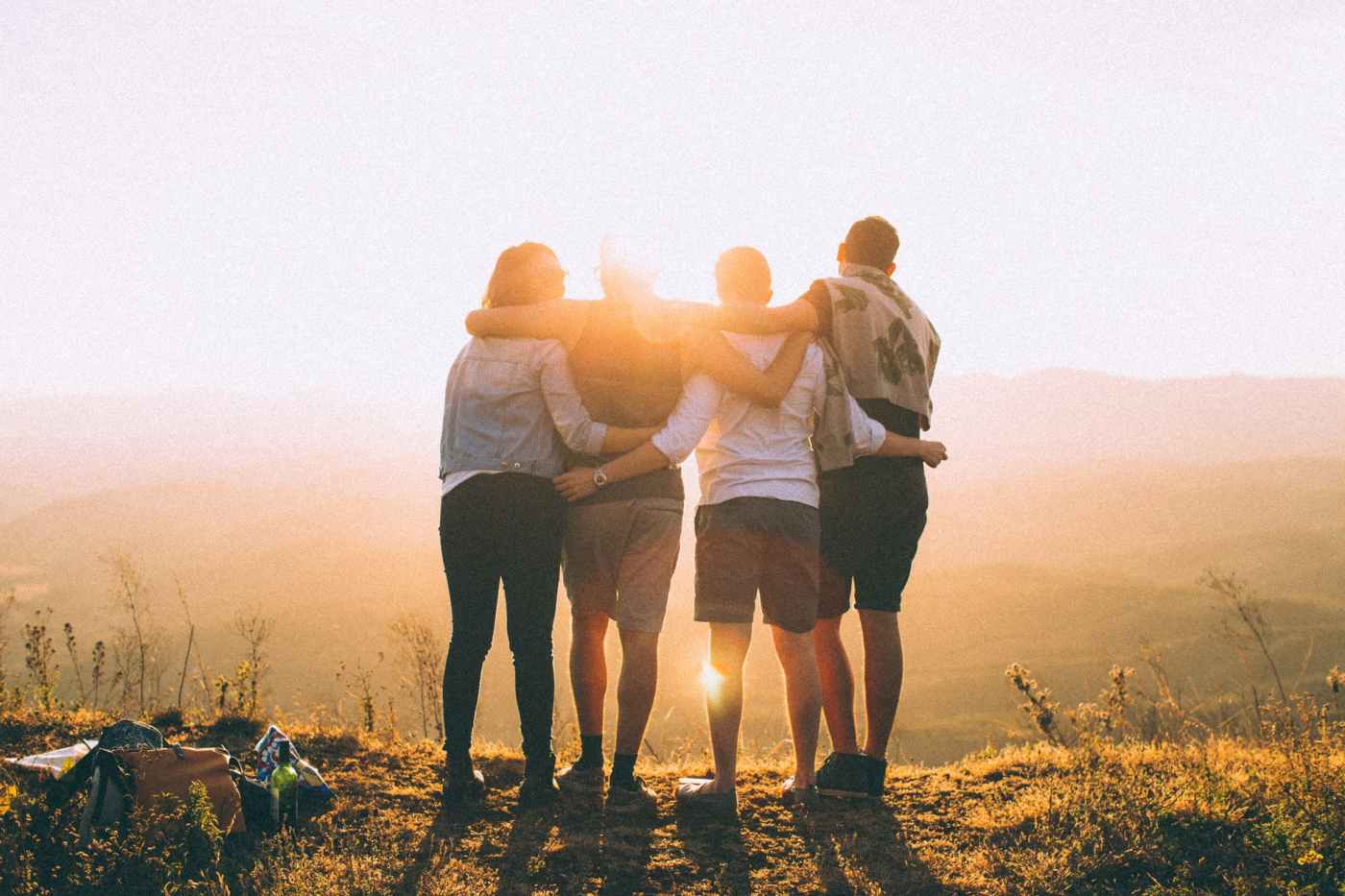 This is going to be short because 5 am is coming soon and I don’t want to be a tired, grump nurse to my patients.  But I’m sitting here after reading headlines about the Pope and spending time with people in an old abandoned dance studio singing our hearts out to a God we cannot see and hanging on every word of a message of good news that has been proclaimed for thousands of years, and I’m thinking about something I heard Tim Keller ask.  It was a podcast, an old sermon of his I think.  He brought up the question, do we believe in the church?  He was referring to the creed his denom recites in their services, the Apostle’s creed:

I believe in God, the Father almighty,
creator of heaven and earth.
I believe in Jesus Christ, his only Son, our Lord,
who was conceived by the Holy Spirit
and born of the virgin Mary.
He suffered under Pontius Pilate,
was crucified, died, and was buried;
he descended to hell.
The third day he rose again from the dead.
He ascended to heaven
and is seated at the right hand of God the Father almighty.
From there he will come to judge the living and the dead.
I believe in the Holy Spirit,
the holy catholic* church,
the communion of saints,
the forgiveness of sins,
the resurrection of the body,
and the life everlasting. Amen.
*that is, the true Christian church of all times and all places -from CRNA.org

That last part, “I believe in the… holy catholic {true Christian church of all times and all places} church.

That’s the part. Keller spoke of the fact that most people have the hardest time believing in the church, because of many failings of the church and people who call themselves Christians.  It struck me what he said.

There is a real church.  A real group of people throughout time and geography who are the people of God.  They’re set apart from the rest of the people in the world not because they did anything special, not because they’re better than others, but because God set his love on them, specifically.  There’s a real group of people who are broken by every sin and evil other people are broken by, but they’ve got this life in them now.  A new life that’s real and growing and crowding out the infestation sin has made in them.

There’s a real church.  A real group of people who are compelled by the love of Christ to lay down their lives for others in Jesus’ name.  They screw up a lot.  And then humble themselves a lot.  And they change their course, and seek reconciliation and restoration.

There’s a real church.  They’re in pain. They’re broken. They offend and are offended. They fall.  They get up. They seek forgiveness and wholeness for others.  They are God’s lily among thorns.  And they are being made more and more like the One who laid down his life for them.