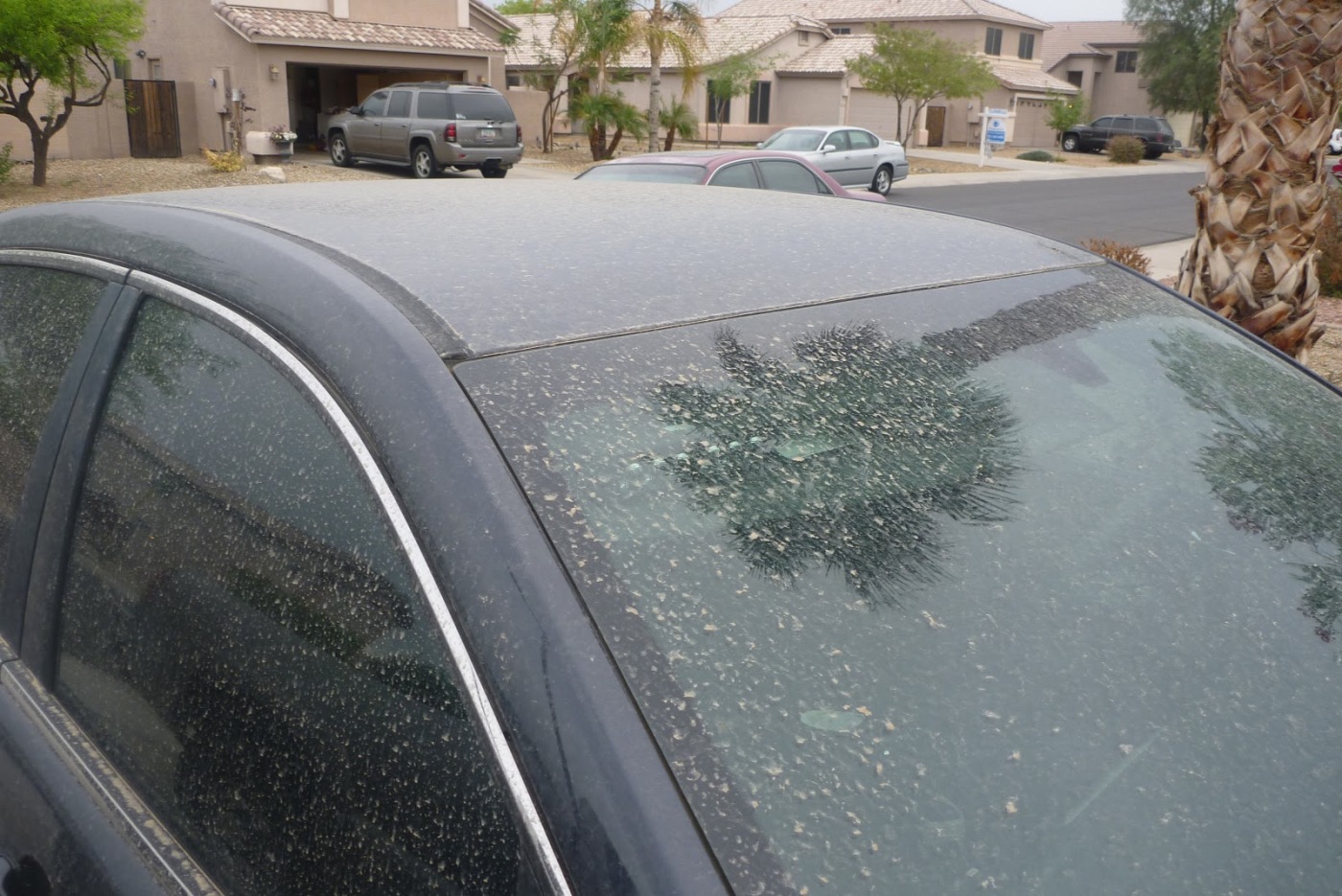 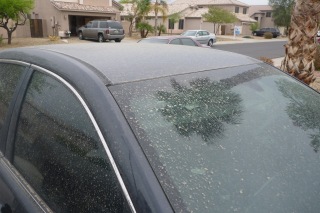 It’s 9pm and I just stopped cooking. This crazy Music Man of mine is charging me to dive into entrepreneurship, but I have NO idea what I’m doing.

He’s convinced I’m just a few short steps away from success with my homemade paleo mayo and the other paleo creations I’ve come up with.

Thursday he meets with a gym owner to see if we can do a test run and survey with his gym’s clients.  We’re going the direction of catered paleo meals.

I’m scared to death and excited as a kid in a toy store.

There’s a helicopter hovering over our house right now.  My man says he thinks they’re scanning the desert across the street from us for someone who’s hiding.  “Does this mean someone could come running into our yard?”  I asked,  “Could,”  he answers non-chalantly with the front and back doors wide open.  I shut and lock the front, he walks out back with his binocs to see what he can spy.  Polar opposites.

I listened to a wonderful teaching on what it means to be a complementarian today.  I had no idea I was a complementarian.  But I am.  To me it is a beautiful, Christ magnifying thing, that we are made in the image of God as male and female.  Not unisex or asexual.  Male.  Female.  Each with a race set before us to live out by faith in Christ.  Each with a calling from God to conform us to the image of His son through our maleness or femaleness.  Servant Leader and Strong Helper.  Both terms God uses to describe himself.

So the primary responsibility for initiative and leadership in the home is to come from the husband who is taking his cues from Christ, the head. And it is clear that this is not about rights and power, but about responsibility and sacrifice. Verse 25: “As Christ loved the church and gave himself for her.”  No abuse. No bossiness. No authoritarianism. No arrogance. Here is a man whose pride has been broken by his own need for a Savior, and he is willing to bear the burden of leadership given to him by his Master, no matter how heavy the load. Godly women see this and are glad. This leadership in the home involves the sense of primary responsibility for nourishing provision and tender protection. Verse 29: “For no one ever hated his own flesh (that is, his wife), but nourishes and cherishes it, just as Christ does the church.” The word, “nourishes” implies nourishing provision. And the word “cherishes” implies tender protection. This is what Christ does for his bride. This is what the godly husband feels the primary responsibility to do for his wife and family.So a complementarian concludes that biblical headship for the husband is the divine calling to take primary responsibility for Christlike servant-leadership, protection and provision in the home. And biblical submission for the wife is the divine calling to honor and affirm her husband’s leadership and help carry it through according to her gifts. “A helper suitable for him,” as Genesis 2:18 says. -John Piper

So what does a godly woman do who doesn’t see that her husband’s, “…pride has been broken by his own need for a Savior…”?  She looks to her Designer, and Servant-King Lord and bends her knee to his Soveriegnty and, “… entrusts {herself} to Him who judges justly.” (1 Peter 2:23 with my personalization)

Oh Lord, make me that woman!